The Central Coast Water Authority (CCWA) is a public entity organized under a joint exercise of powers agreement dated August 1, 1991, by the cities and special districts responsible for the creation and maintenance of water resources in portions of the North County, Santa Ynez Valley, and the South Coast areas of Santa Barbara County.

CCWA is presently composed of eight members, all of which are public agencies. Each member agency is represented on the CCWA Board of Directors by one individual and an alternate. In addition, CCWA has one associate member, the La Cumbre Mutual Water Company and two non-member, private water users, Raytheon, Inc., and Morehart Land Company. Water service is also provided to Golden State Water Company and Vandenberg Air Force Base.

Information about our Senior Staff

Our authority is governed by a 8-member board of directors who are appointed by their respective member agency. 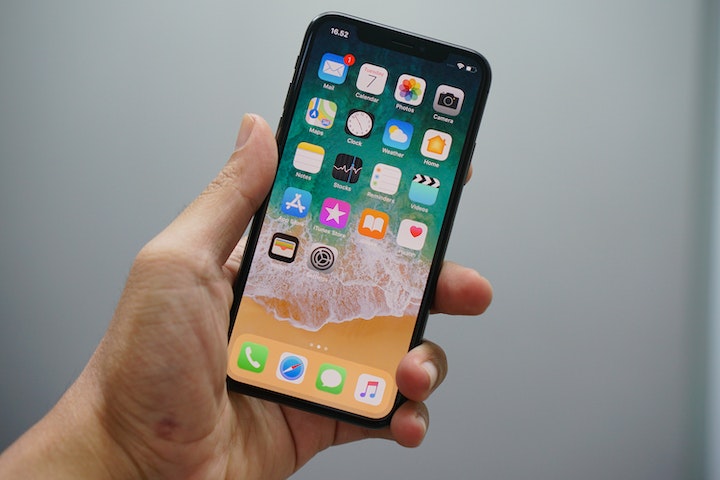